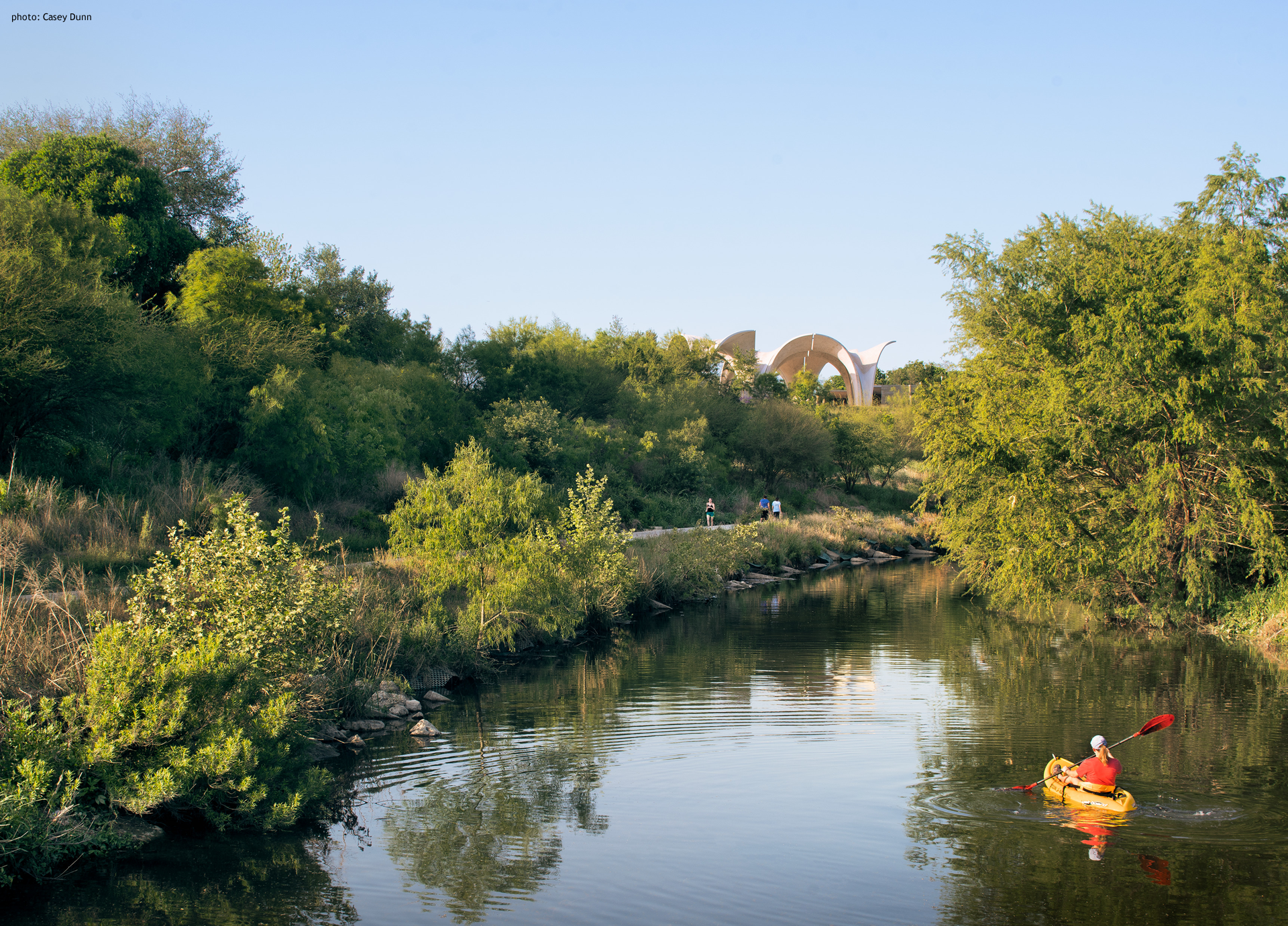 The Mission Reach Ecosystem Restoration and Recreation Project has increased the quality, quantity and diversity of flora and fauna along the eight miles of the San Antonio River’s Mission Reach. The ecosystem restoration process was accomplished over many years through several steps including reconfiguring the channel and reestablishing hundreds of acres of native grasses and wildflowers–over 23,000 native trees and shrubs. The culmination of these steps resulted in the transformation of the river from a linear concrete canal into an natural oasis. Of many, one success story is that of our state fish, the Guadalupe Bass. Texas Parks and Wildlife Department (TPWD) began stocking fish on the Mission Reach segment starting in 2013. During routine biological surveys, SARA’s Environmental Sciences team noticed an increase in population. The team sent fin clips to the genetics department at TPWD who confirmed that these are wild offspring of stocked fish. The enhanced ecosystem of the Mission Reach has reached a point where Guadalupe Bass can spawn and grow their population. Another example is an extensive avian study by the Environmental Sciences team who found that 123 species are active within the project. Among those are 17 bird species which are unilaterally used as a benchmark for habitat restoration success. 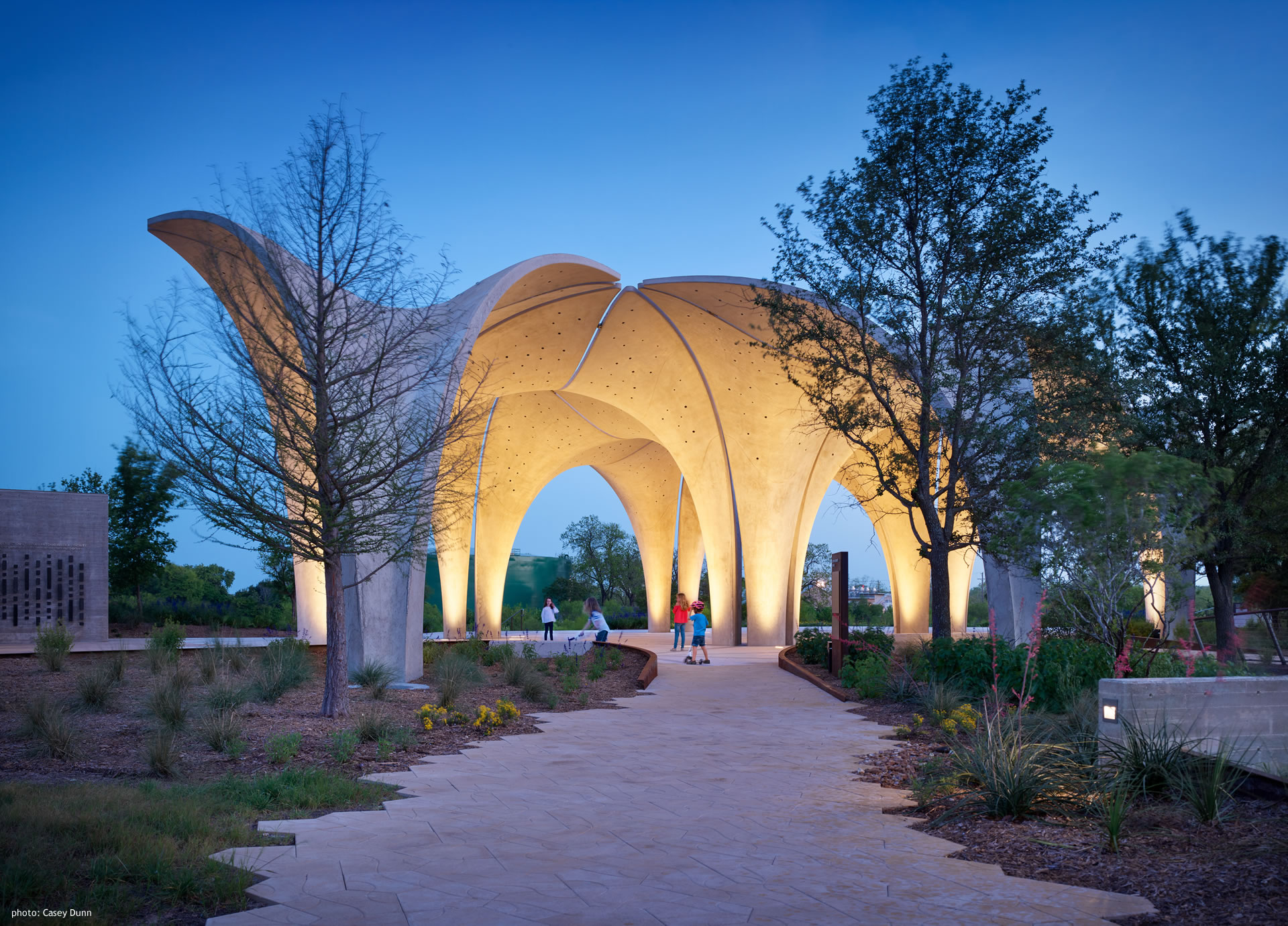 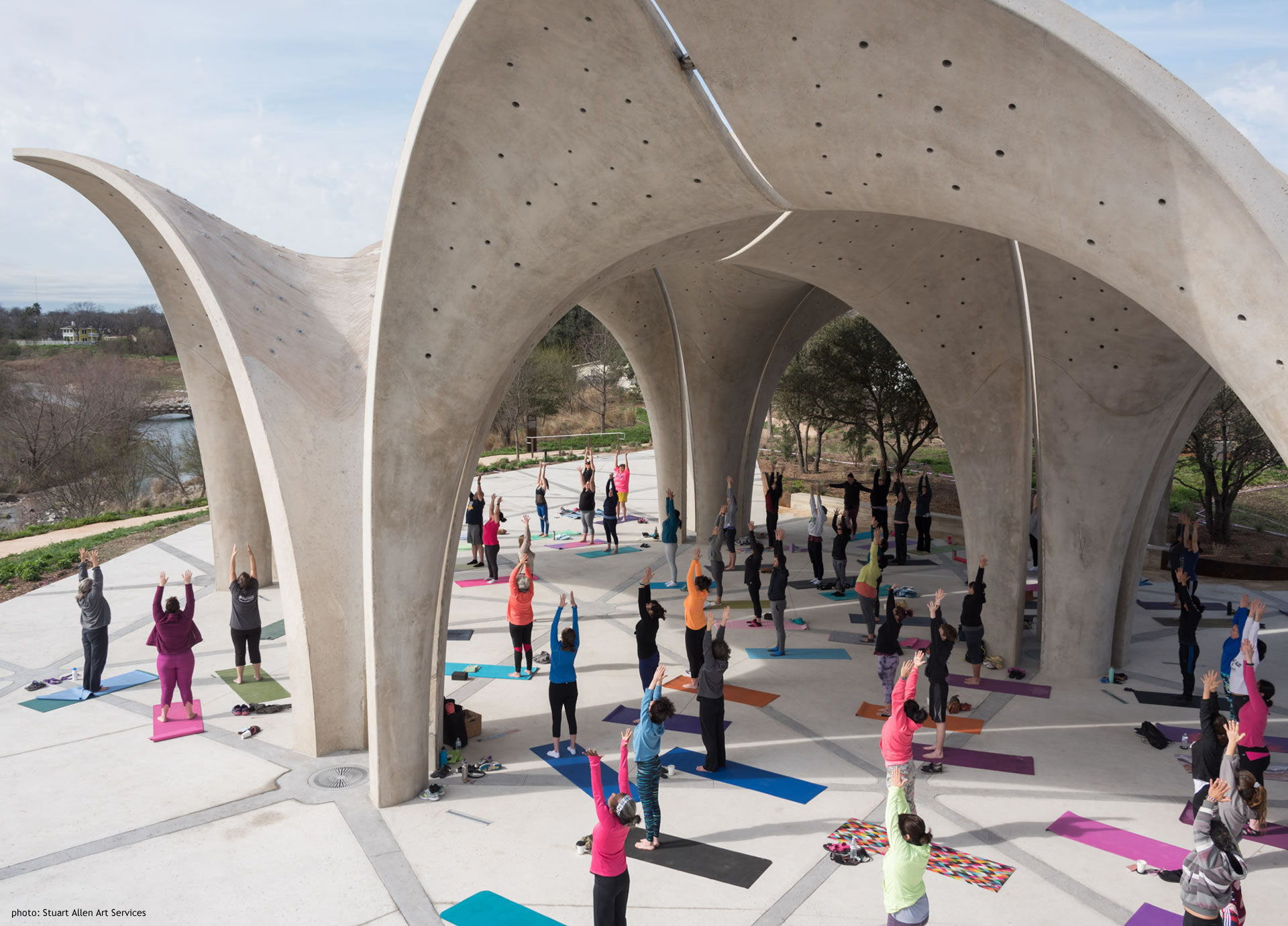 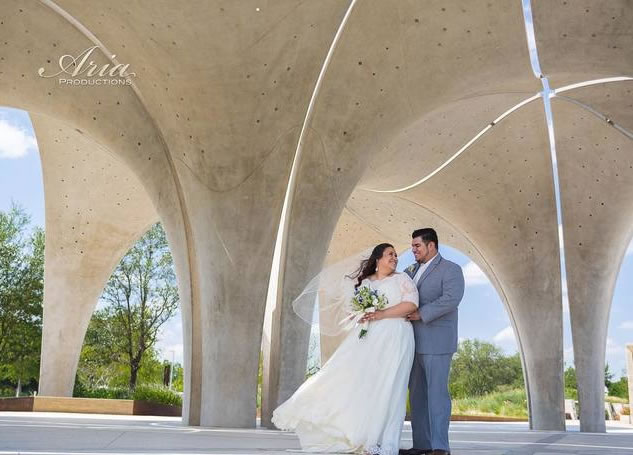 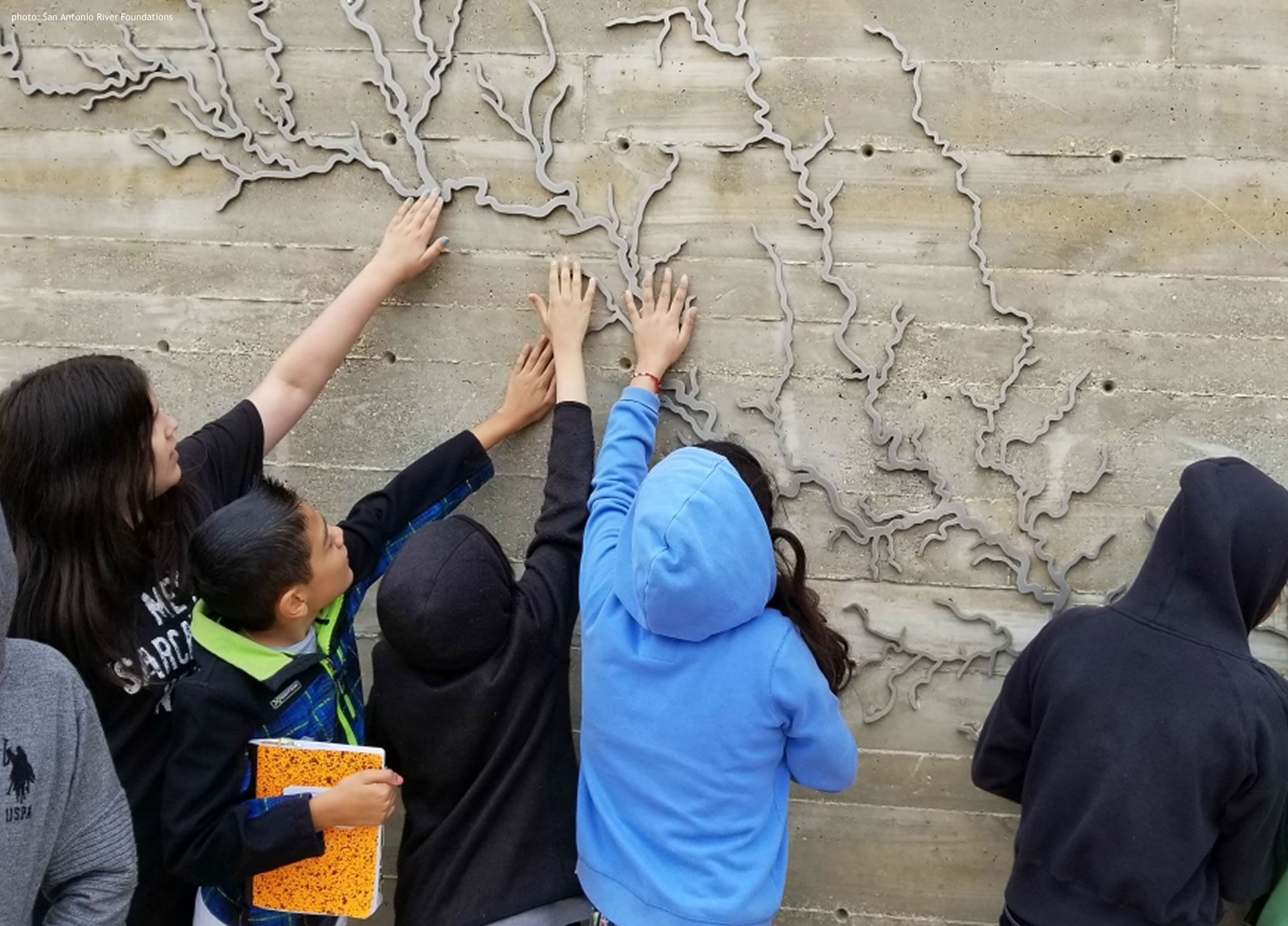 Get Directions
Download the Self-Guided Tour
Login to San Antonio River Foundation
Reset Password
Enter the username or e-mail you used in your profile. A password reset link will be sent to you by email.